In the early ‘90’s, Cynthia Sullivan was an owner/operator of a thriving tennis club. She worked hard to make it a success by providing a better service to her clients than the other two competing clubs. She got up early every morning and baked cinnamon rolls for the players and provided more interesting programs and tournaments. She would be there to greet them when they came through the doors and to let them know how much she appreciated the chance to serve them.  The club was doing so well the other two clubs closed their doors. But one fateful day the club was struck by lightning and the vinyl bubble over four courts collapsed, leaving only the lights standing. That day she went from being a successful business owner to a single mom and indebted to her clients for indoor tennis they had paid for in advance.

Uncertain about her future, she ventured into a real estate career. She decided to use the same playbook she used at the tennis club. BE BETTER! She would call expired listings and promise a better deal than they had with their previous realtor.  To sweeten the pot, she offered a one day oral cancelation of the listing if they were dissatisfied for any reason. She offered to reduce the commission if she sold the listing herself, and she promised to advertise more than any other agent.  Of course, while she was advertising the listings, she was also advertising herself and the benefits she could provide over all the competitors.

This worked like a charm, and Cynthia was Rookie of the Year for the state of Maryland for Long and Foster.  As the years progressed, Cynthia’s real estate business flourished. She continually got repeat business, and friends were telling friends of the amazing experience they had buying or selling with Cynthia. Never without her phone, when the customer/client called, she answered, no matter the time or place, always showing them how much she cared about their deal and making it happen for them. At every closing, she would provide her seller or buyer with a token of her appreciation, such as a mug or a cutting board, always with her name and number on it to remember how to get in touch if they needed her again.

One of Cynthia’s sellers who had trouble selling her farmhouse asked her to raffle her house. Cynthia didn’t know anything about this, but always trying to please her customers, she looked into it. She found out that the seller could only receive the appraised value of the house and if ticket sales went over that amount, the rest would have to go to charity. Cynthia picked the San Mar Children’s Home to receive the proceeds as a former elementary school teacher who loves children.

By this time in her career, Cynthia had become a marketing strategist and called the local newspaper to tell them about her raffle. They promptly wrote a front page article of the event and Cynthia called a friend at the Associated Press who picked up the story. Cynthia had to hire two additional assistants to field the calls from all over the world! She sold tickets in every state in America plus many internationally! The event, which took place less than two months from its inception, was the first successful house raffle in the United States! Cynthia and the seller found themselves on CNN, Fox News, Fox Business, Good Morning America, and even Oprah! The children’s home was the recipient of over two hundred thousand dollars in proceeds. It was a miraculous event!

In 2016, after over twenty years of success in the business, Cynthia and her husband Paul Sullivan, decided to launch her own real estate firm to provide an even more superior service for her customers and clients. Sullivan Select LLC was formed to go above and beyond what other firms offer. Since she no longer is strapped with franchise fees, she can provide a better split for agents. She can use the additional funds for more advertising of her properties and more incentives to list with her. Instead of the calls on her ads coming through a front desk where an agent who knows nothing about her properties is anxiously waiting to take her lead, she advertises her cell number to directly get all of calls. She has hand picked only the top agents with advanced knowledge of the industry and plenty of integrity, which is sometimes missing in this field. She chose her agents carefully to ensure they would provide the same over-the-top service that she provides! Sullivan Select LLC now has three locations in Hagerstown and Stevensville, Maryland and also in Waynesboro, PA. Cynthia is looking to open several more offices to cover the entire Mid Atlantic Region.

Cynthia’s desire and commitment to please her clients netted her many awards such as Homelight’s Top Producer, * Top Sellers agent who sells for more. From the start, she has always been very competitive and when she works with you, she aims to do better. Most years her sales volume makes her one of the top 1% in the nation.

For more about Cynthia Sullivan visit www.sullivanselectllc.com, call 301-988-5115 or email her at [email protected] 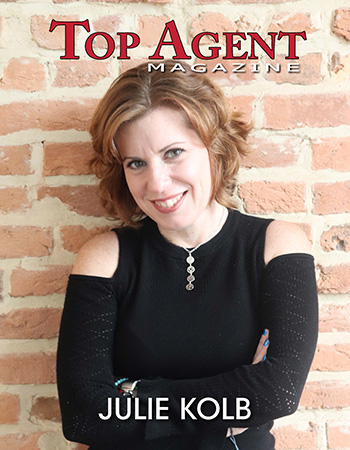 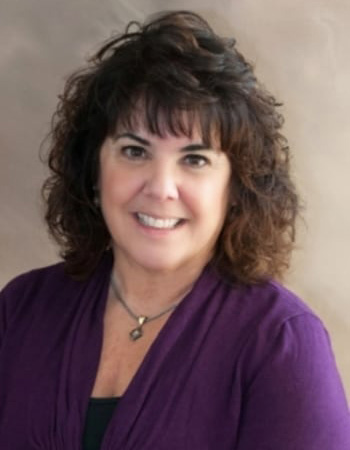